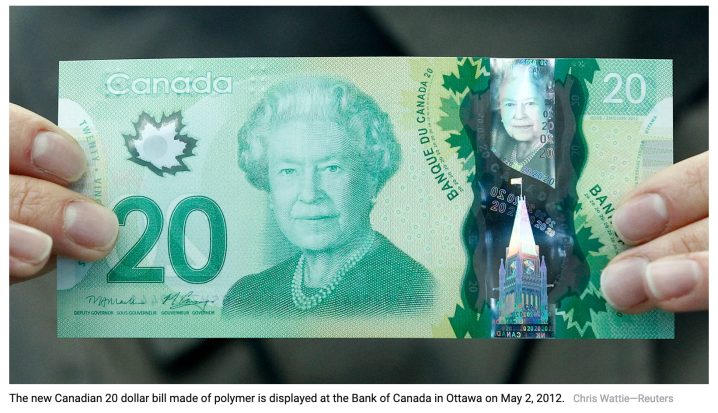 The last time I had the energy to say write anything, Cherie Gil did a final drag on an omnipresent cigarette, raked us from the tips of our heads to the soles of our feet and back again with patented disdain, executed a final exquisite eyebrow raise, and left for St. Peter’s Gates. And now, #HerMaj. Her Majesty, Queen Elizabeth II, who made a point of never abdicating, has died at 96.

I am by no means a rabid royalist, but I’ve always liked QEII. Britain thinks of her as their national grandmother. In a way, I’ve co-opted her as mine as well. (I can hardly help it, the woman is on our money. ) Every time I see QE II in the news, I think of my real grandmother, whom I love and adore, and who I miss very much. I haven’t gotten to visit her since the pandemic hit, and she’s getting up there in age. I guess in a way, QEII is my stand-in grandma, because they share similarities. Both women are petite. Both insist on staying active even in their twilight years. Both women were strong leaders, in positions traditionally held by male counterparts. And both women are very much loved, not just by their families, but also by the people around them who they have touched.

Elizabeth II did not have the glamour and mystique of Elizabeth I, nor was she fancifully indulgent like Victoria I. Both queens ruled with a sort of forceful charisma, while QE II did not. If anything, she was well known for being quite the opposite. Some called her “horsey,” not because she looked like a horse, but because she loved horses, and it was said that if she had not been made queen, she would have been very happy living the life of a country gentlewoman. QEII’s ethos seemed to spring as a reaction to (and, in a way, rebuke of) her self-indulgent uncle, who famously cavorted around with married women to the dismay of his father, then King George V, and who ultimately abdicated because he couldn’t have the woman he wanted. If Elizabeth I used the iconography of the virgin to portray herself as a monarch above her subjects, pure, clean and blessed, Elizabeth II used duty, self-sacrifice, and constancy, making herself the prime exemplar of British reserve. She was a walking, talking advertisement to Keep Calm and Carry On, and she did it for almost 71 years. That’s seven decades of “never complain, never explain” to her public. That is next-level consistency. Although her children and grand-children, and sometimes her husband, sometimes seemed caught in a never-ending round of public faux pas, the woman never faltered. If there’s anything I like most in a person, it’s being consistent.

I love reading stories of strong, capable Queens making their mark in a world traditionally ruled by men. QE II is arguably the last monarch to have that distinction. I admired her very much, and I am sorry she’s gone.